Hiraki Sawa’s videos explore psychological landscapes, unexpected worlds and the interweaving of domestic and imaginary spaces.  Populated with animals, inanimate objects and people, his characters search for their ‘place’ in the universe as he explores ideas of memory, displacement and migration. 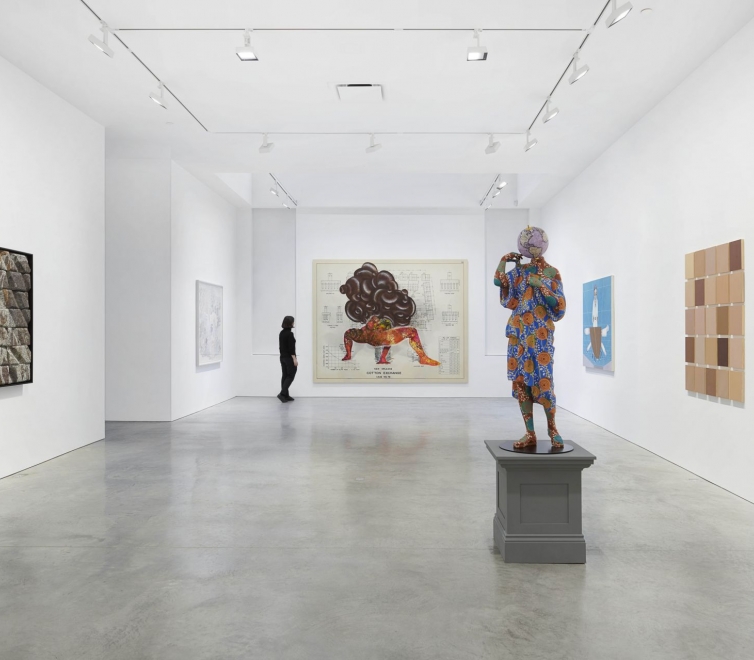 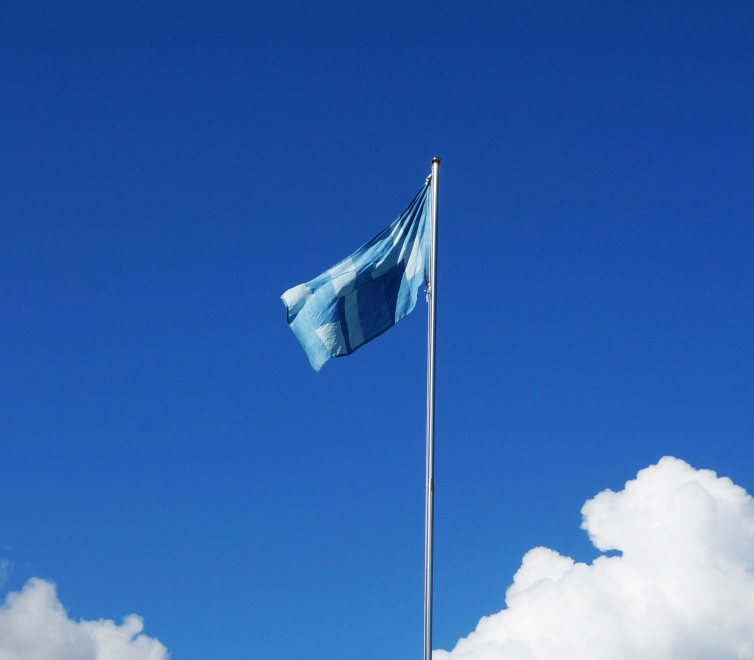 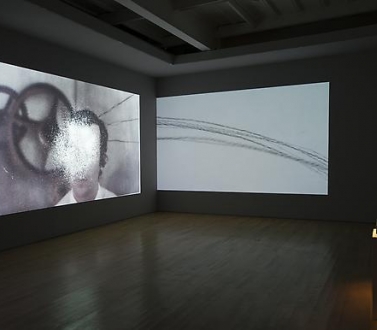 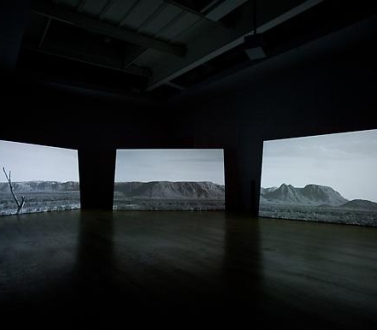 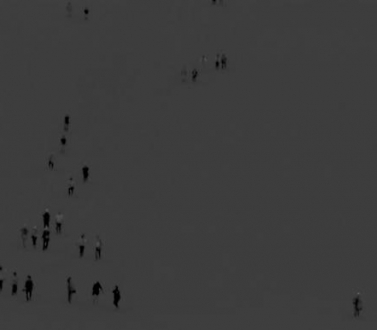 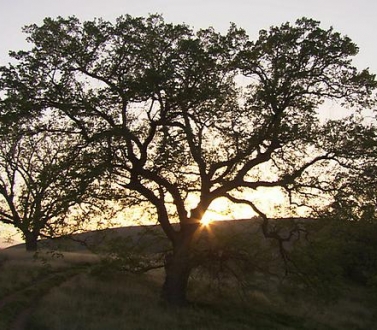 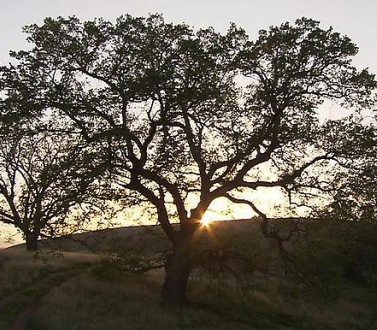 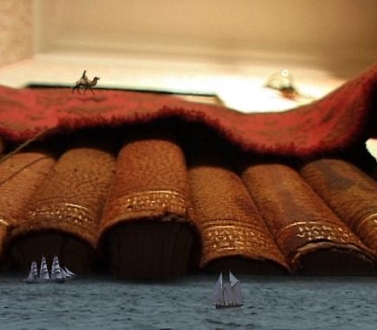 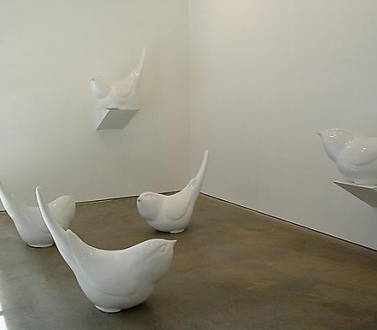 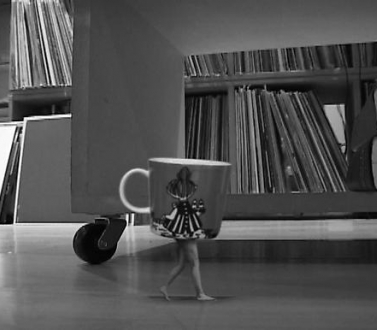 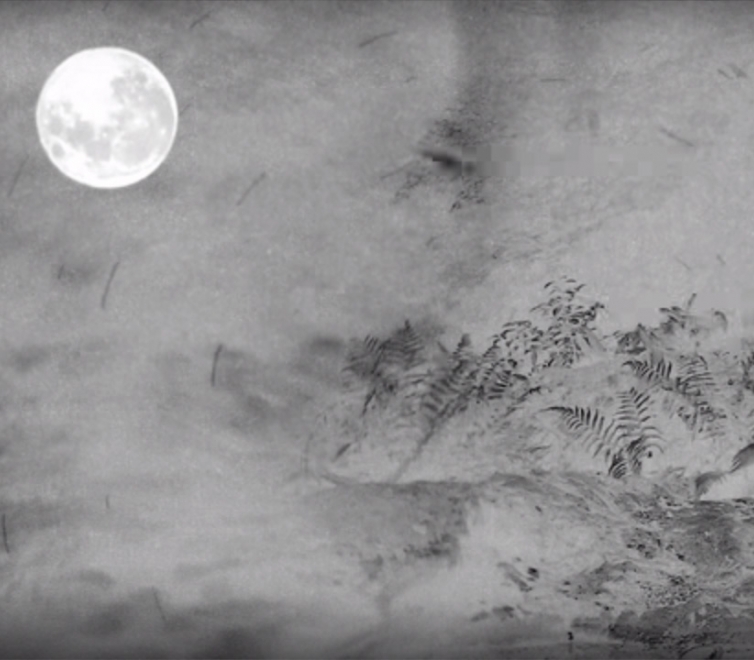 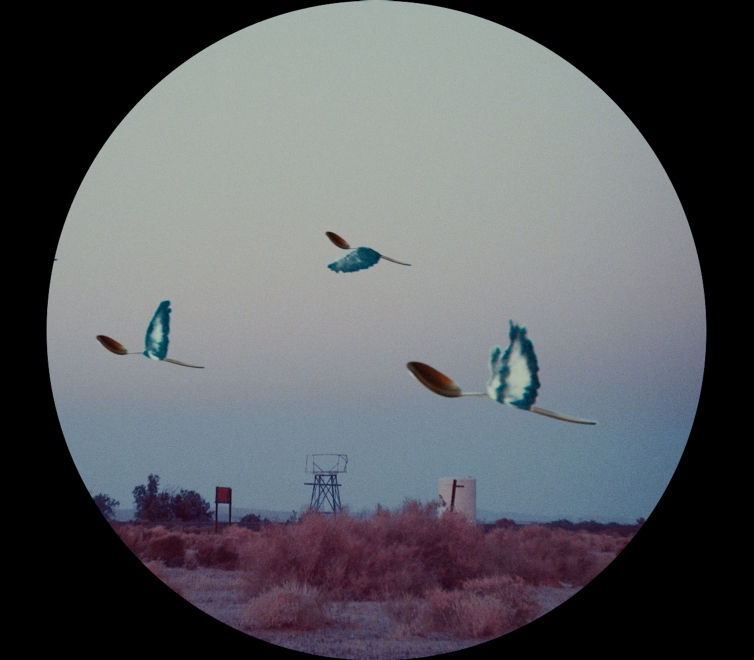 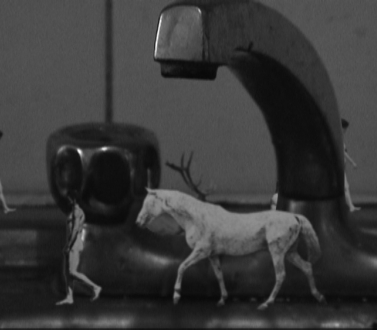 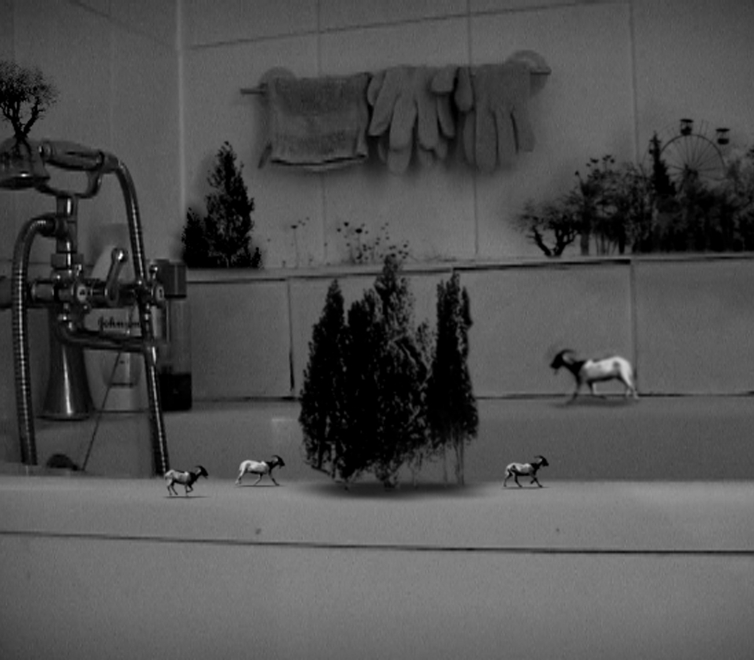 Hiraki Sawa at the Art Institute of Chicago
Out of the Retina, Into the Brain: The Art Library of Aaron and Barbara Levine Chicago, Illinois November 16, 2018 - March 17, 2019 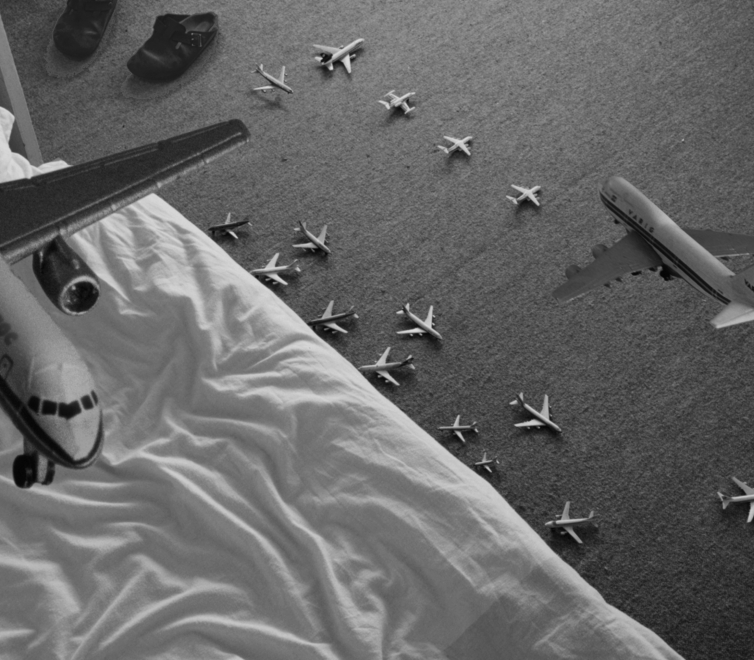 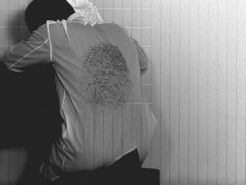 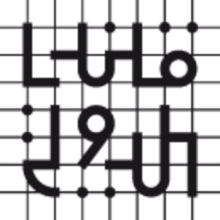 Hiraki Sawa at the Art Gallery of Greater Victoria
Hiraki Sawa: Under the Box, Beyond the Bounds Victoria, British Columbia September 20, 2014 - January 11, 2015 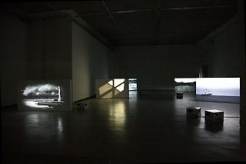 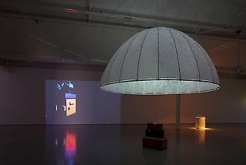 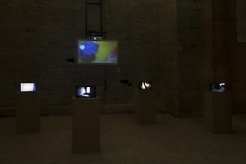 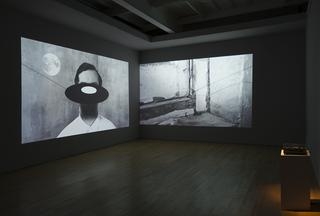 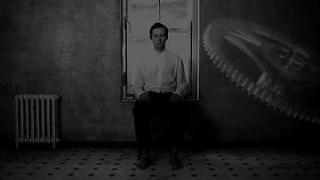 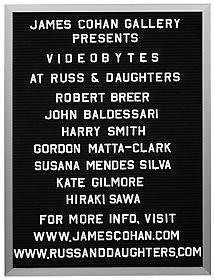 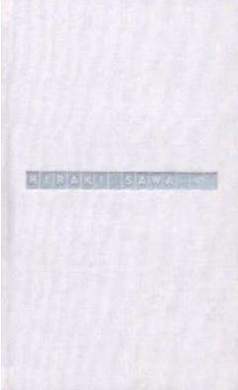 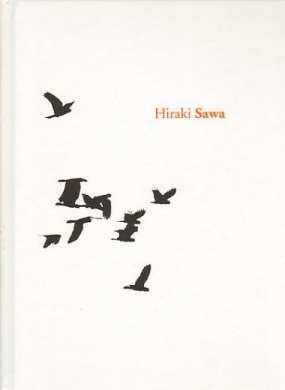 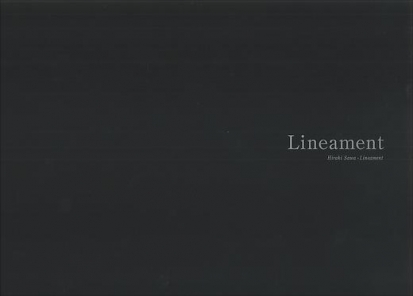 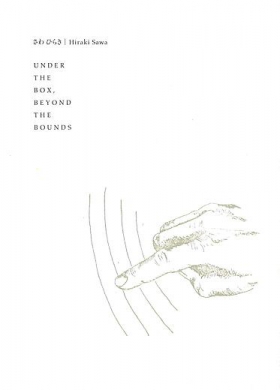 Hiraki Sawa: Under the Box, Beyond the Bounds
2014

Hiraki Sawa’s videos explore psychological landscapes, unexpected worlds and the interweaving of domestic and imaginary spaces.  Populated with animals, inanimate objects and people, his characters search for their ‘place’ in the universe as he explores ideas of memory, displacement and migration.

Sawa is perhaps best known for an early animated work titled Dwelling (2002), completed while he was still in graduate school, in which airplanes take off, land, and travel throughout the interior space of an apartment.  Gregory Volk, in the essay for an exhibition at the Hammer Museum in 2005, wrote: “The more one spends time with the work…the more psychologically eventful these airplanes are, as they proceed on their inscrutable routes, seemingly at their own volition. They conjure a solitary apartment dweller’s drifting, multiple thoughts—a transportation in and of the mind, including random memories, hopes, nagging reminders of pressing tasks, and strange bursts of enthusiasm that come from nowhere in particular.”

More recently, Sawa embarked upon a project entitled Figment, a collection of works which comprises a group of increasingly surreal videos about the phenomenon of amnesia. The series takes its inspiration from, and is an ongoing means of processing, the sudden-onset and complete memory loss of one of the artist’s friends. One of the works in this series, Lineament (2012) is a two-channel video installation in which a male protagonist navigates a worn apartment. Like the intricate clock-like mechanisms that appear before and around him, his memories unravel and snap back together. The grooves of an LP record uncoil to become a line, then travel around in this liberated but perhaps indecipherable form. The audio—performed by Dale Berning & Ute Kanngiesser—is a palindrome, with a modified turntable in the gallery space playing a record forward and then backwards.

With each new work, Sawa telegraphs more refined themes to his practice. Among them are the trickery and gifts of memory, the way time can pass at different speeds, and the tightly woven relationship between objects and emotional cues. Whether zooming in to microscopic details in a work or zooming out to the monolithic effort of a career, Sawa’s overall enterprise coheres both formally and thematically. Looping, meditative acts of repetition, patience and close observation are essential tools in understanding the way that memory works.