EAMON ORE-GIRON
Talking Shit With Quetzalcoatl/ I Like Mexico and Mexico Likes Me, 2017
Wool, copper, adobe 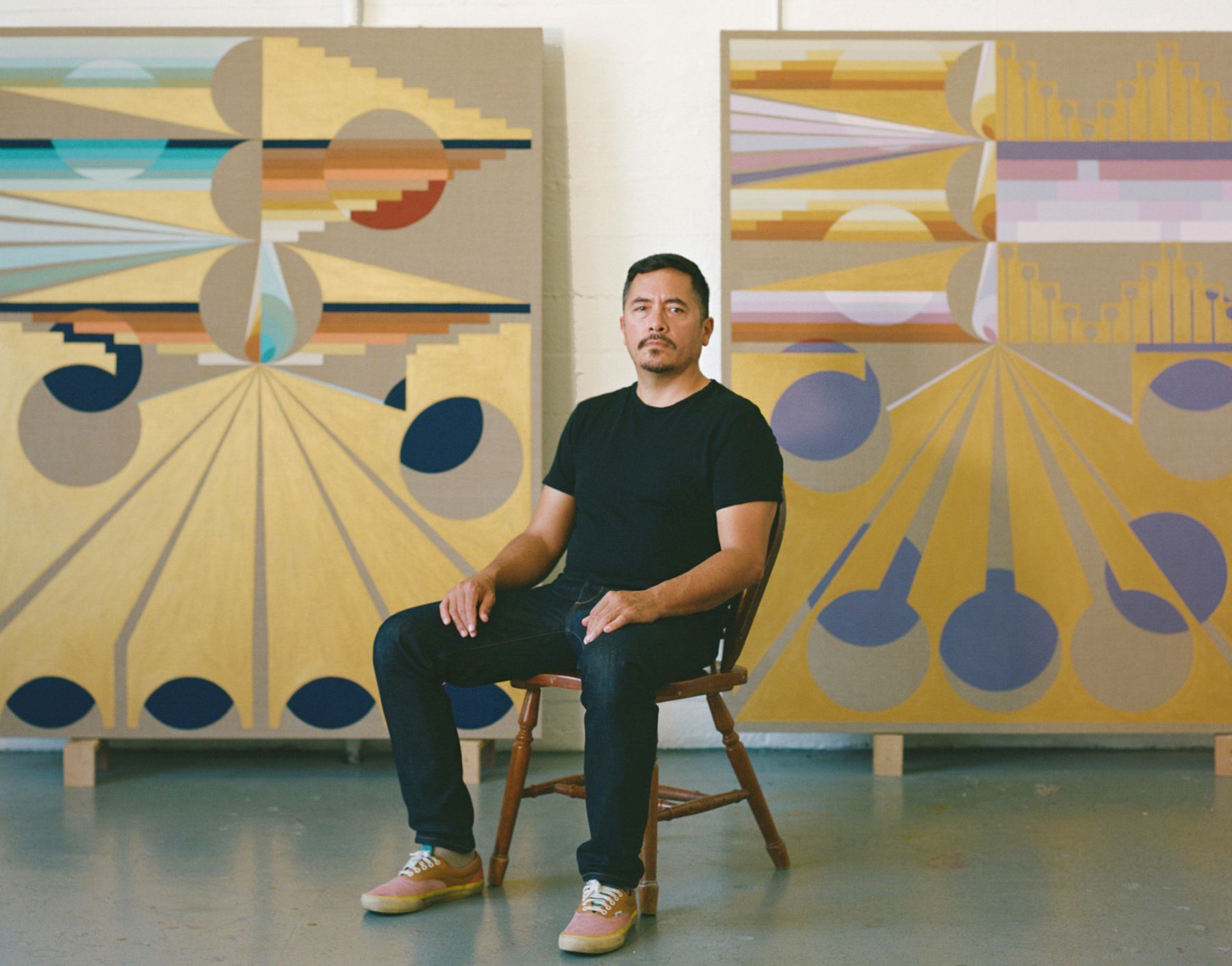 Multiplicity and simultaneity are central to Eamon Ore-Giron’s wide-ranging practice. Across his interconnected pursuits in painting, music, and video, the artist synthesizes formal histories to explore the visual, auditory, and experiential possibilities of cross-cultural influence.

In his abstract geometric paintings, Eamon Ore-Giron combines motifs and symbols drawn from sources that span geographies and time: the stylized geometry of Incan jewelry, Brazilian Neo-Concretism, Italian Futurism, and the spatial arrangements of Russian Suprematism. Inserting pictorial and rhythmic structures from the Global South into an expanded history of transnational abstraction, Ore-Giron's works embody what curator Marcela Guerrero refers to as “the sound and color of mestizo synesthesia.” His richly colored compositions draw on vocabularies of architecture, textiles, maps, hieroglyphics, and astral charts to arrive at a visual language that is uniquely his own. Bringing the past into dialogue with the contemporary, his practice seeks to destabilize linear, European art-historical inheritances by suggesting a shared heritage of forms and ideas.

In his current series of paintings, Infinite Regress (2015–ongoing), the artist’s totemic visual language is subject to an unending process of reformulation. In philosophy, infinite regress is a sequence of reasoning which can never come to an end: a paradox of infinite regeneration that disproves the concept of fixed knowledge—in connecting one element to another, a third one is always interpolated and so on, endlessly. Rejecting white canvas in favor of an earthen linen, Ore-Giron uses highly pigmented flashe paint to render triangular and circular geometric shapes whose palette and forms recall religious iconography, sacred landscapes, and celestial bodies in cyclical, non-linear passages of time. Consisting of simple forms shifting in and out of graphic fields of gold, the paintings in this series are each a variation on the one that came before, and a trajectory into future possible iterations. Ore-Giron’s chromatic planes are subject to plays on spatial recession and optical perception as they self-propagate infinitely forward.

As a musician and DJ, Ore-Giron is keenly aware of the history and cross-cultural evolution of musical styles. Through various collaborative endeavors, including LOS JAICHACKERS with Julio César Morales, he has created platforms to highlight these practices and experiment with new hybridizations and sounds. Within his video work, Ore-Giron offers visually arresting meditations on the nexus of landscape, economy, the legacies of globalization, and what is lost and gained as different cultures come into contact. He contends with histories of erasure and invisibility through a practice that is as interdisciplinary as it is transcultural; his paintings, music, and videos illuminate a process of cultural transmutation and transformation that yields a whole greater than the sum of its parts.

Born in Arizona to a Peruvian father and a mother of Irish descent, Eamon Ore-Giron (b. 1973) grew up in Tucson, where indigenous, Latino, Mexican, and white American cultures intersect. He later spent formative time in Mexico City as well as Huancayo and Lima, Peru, before relocating to Los Angeles, where he is currently based. Ore-Giron received a BFA from the San Francisco Art Institute and an MFA from the University of California, Los Angeles. His work has been featured in shows that include Soft Power at the San Francisco Museum of Modern Art (2019); Made in L.A. 2018 at the Hammer Museum, Los Angeles; Soul Mining at the ASU Museum of Art, Arizona State University, Tempe (2017); Something Else, the OFF Biennale Cairo (2015); and the 2008 California Biennial at the Orange County Museum of Art, Newport Beach, California. He has also been the subject of solo exhibitions at LAXART, Los Angeles (2015); the 18th Street Art Center, Santa Monica (2012); and the Pennsylvania Academy of the Fine Arts, Philadelphia (2005), among others. His work as part of LOS JAICHACKERS has been shown at Pérez Art Museum Miami (2013) and the Los Angeles County Museum of Art (2008), and in Prospect.3, New Orleans (2014). 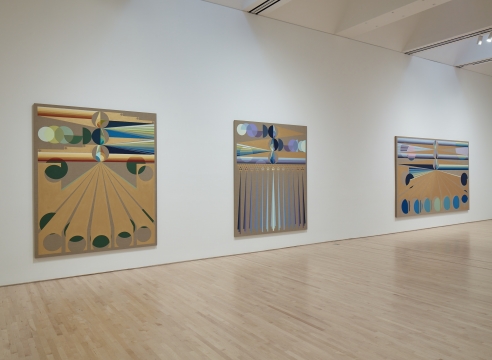 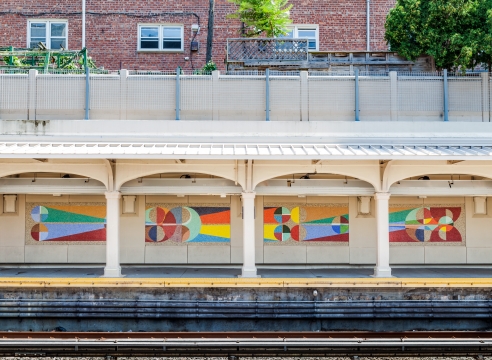 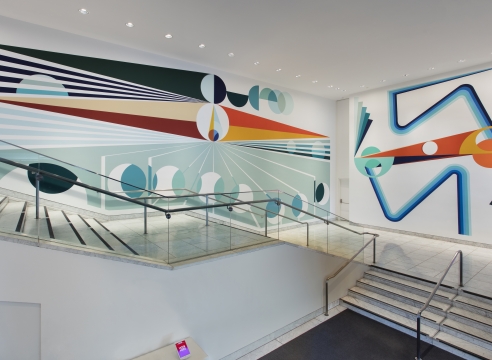 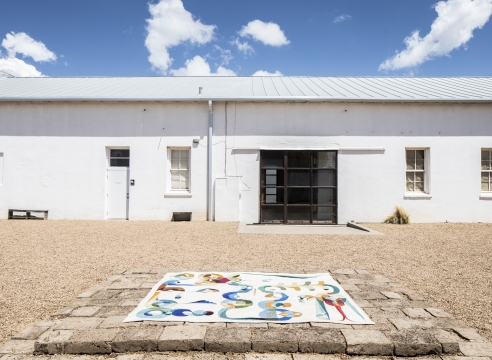 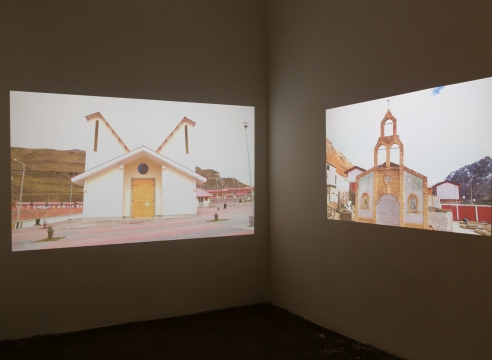 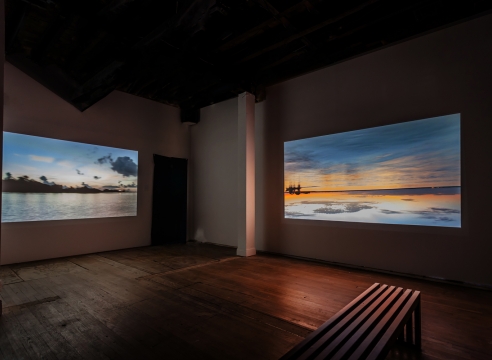 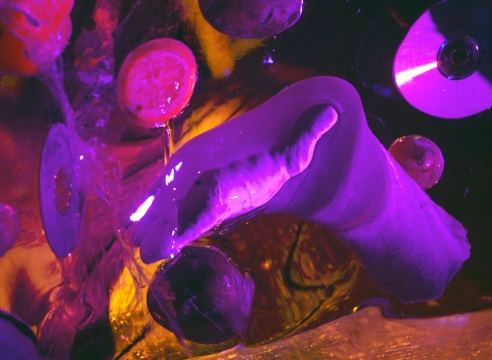 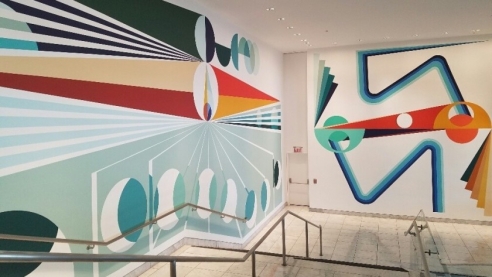 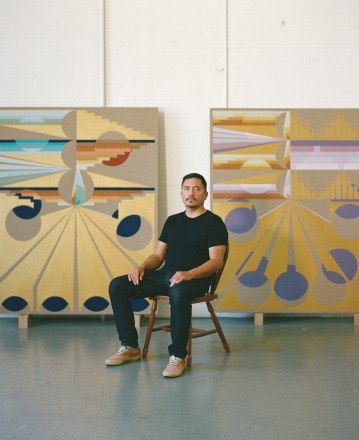 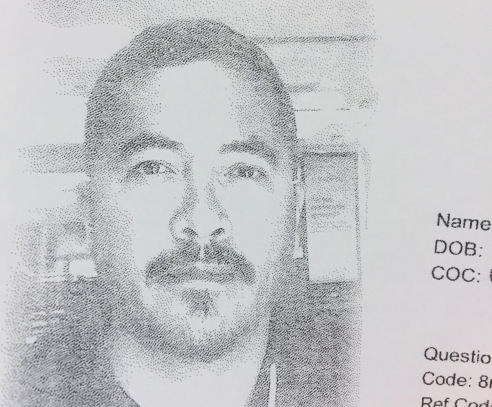 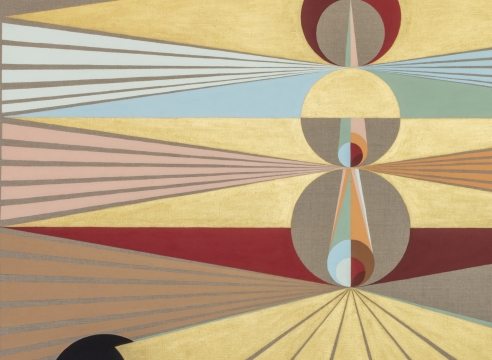 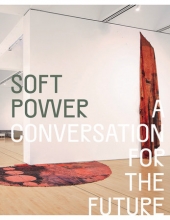